The cost price of container shipping is reduced 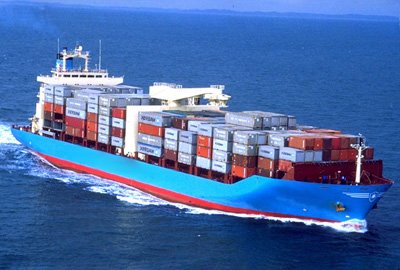 Lower prices for marine fuel has led to cheaper cost of sea transport of containers even with the introduction of new environmental requirements.

Previously, carriers have expressed concerns that come into effect in 2015 limiting pollution emissions for ships in the North and Baltic Sea, the English Channel and along the coast of North America will cause a sharp increase in costs, and thus rates. Last July, Maersk Line customers reported that bunker surcharge from January 1, will be from 50 to 150 dollars per container.

DFDS and Transfennica canceled 2 services, predicting their competitiveness in the face of rising costs bunker.

However, according to a study MDS Transmodal, reduce fuel prices in recent months has provided cost-cutting carriers compared to last year, even with the purchase of more expensive fuel.

According to MDS, shipping costs one container between Asia and Europe actually declined by 118 dollars as compared to the end of 2014. On transatlantic service, according to MDS, reducing fuel costs resulted in savings of $ 52 on a carriage loaded TEU. Unit costs fell and intra feeder routes.

For example, the container shipping service to Rotterdam-Dublin-Belfast fell by $ 16 compared to late 2014.

This is not unequivocal evidence that DFDS and Transfennica useless canceled their services, as well as costs for the purchase of fuel carriers also declined after oil. However, the new economy back on the agenda the question of whether the rejection of the practice of reducing the speed of vehicles for fuel economy. According to the study, the cost of carriers may be lower levels of last year, even if the acceleration vessels on transoceanic routes. 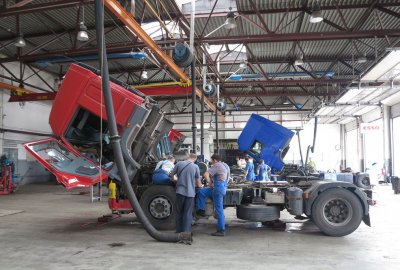 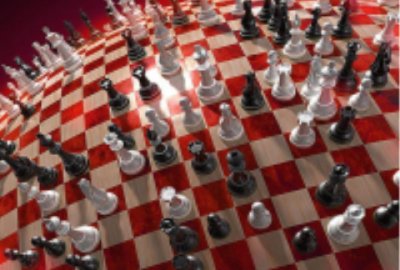 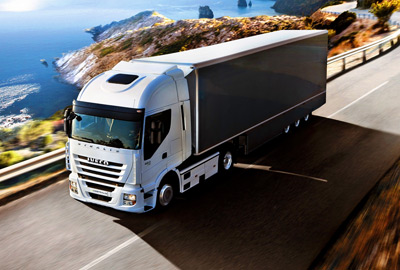