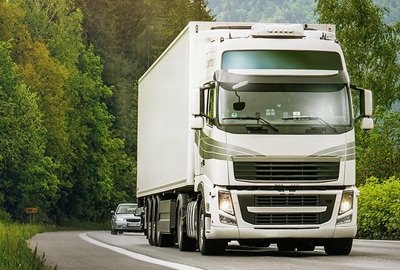 This is one of the biggest priority in our business. Transportation in international traffic is carried by trucks with volume of 86-120 m3.

It’s an awning semitrailer with a large capacity. It’s because of special floor and diminished diameter of wheels of trailer. Carrying capacity: to 24t. Useful volume: 96-125 m3.

Trucks allowing to transport maximum volume (110, 120 m3) of loads on the roads of the general setting without special permissions. This lorry and trailer (coupling) unlike an eurowaggon consists of a lorry and a trailer identical or different on volume and carrying capacity. It depends on structural features of specific transport vehicle. The total characteristics are 120/110 m3/20 t.

Refrigerator, to be exact - refrigerator semitrailer – it is transport vehicle, equipped by a refrigeration aggregate and able to support into a body a temperature condition from +12 to -20◦C.

The task of exploitation of refrigerators consists of creation and maintenance set temperature-humidity modes in the cooled body during storage and transporting of load on condition of safe work of equipment.

Refrigerator semitrailer is a necessary link of continuous refrigeration chain, supporting a necessary for storage of load temperature. The value of refrigerators is especially great for regions with considerable distances between the points of production of loads, which need cooling or freezing, and sometimes their further treatment, storage or consumption.

Unlike isothermal semitrailers with the heat-insulated bodies, refrigerators are equipped by refrigeration unit with the system of the automatic holding for some time of low temperature in a body.

Classification of the refrigerator semitrailers

Refrigerator semitrailers depending on a temperature condition into an empty body (at the middle temperature of outside of body from +30°C - 30°C) and setting of exploitation divide on the next classes:

The work of refrigeration aggregate of refrigerator must provide necessary temperature parameters in a body of a semitrailer during no less than 12 hours, without realizations of additional maintenance of setting. This classification is set by the European rules of transportation of perishables loads ATP Europe.

The most widespread and popular type of semitrailers of refrigerators is a class FRC. 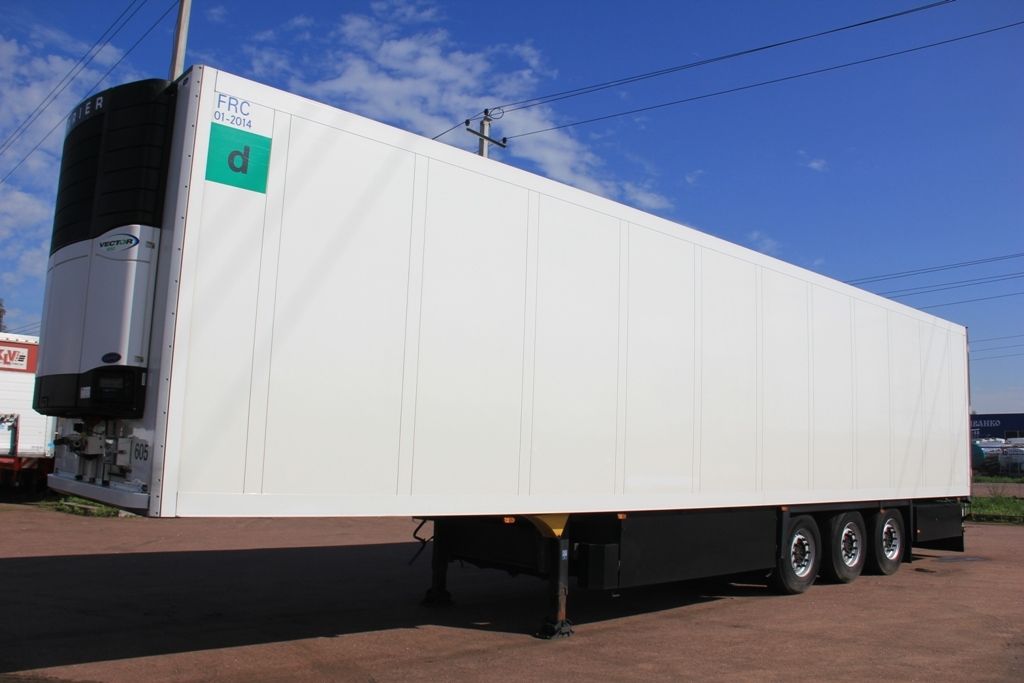 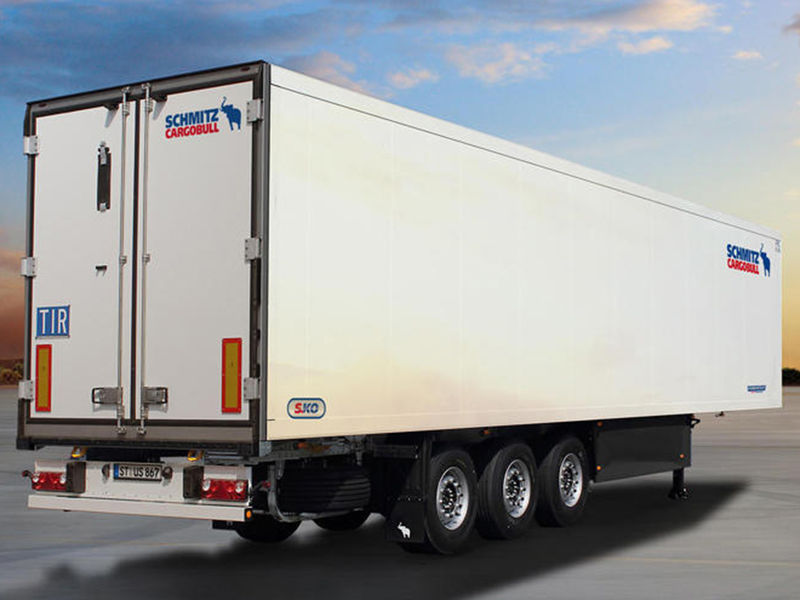 Hooks for transporting of meat semicarcasses 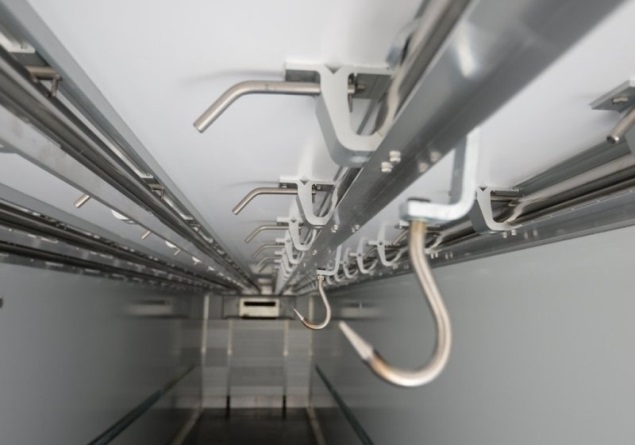 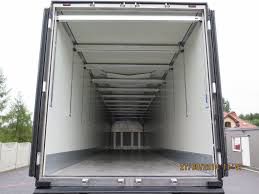 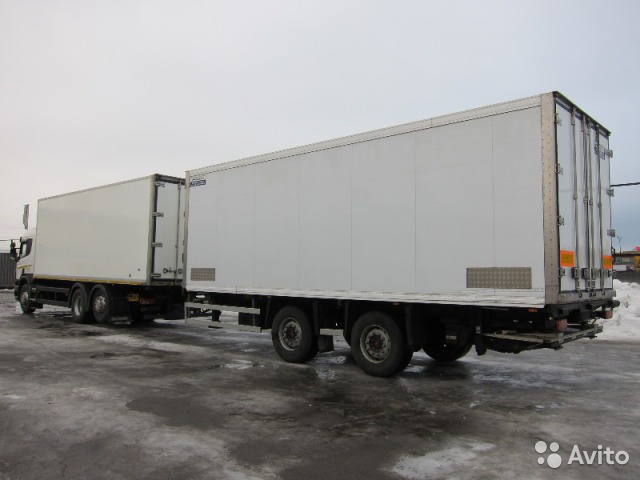 Transport for transportation of unoverall loads

3-axes platform for transportation of technique

4-axes platform with the awning for technique

Semitrailer with a turn-table 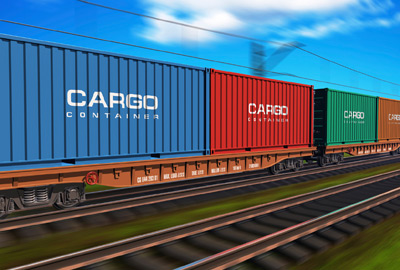 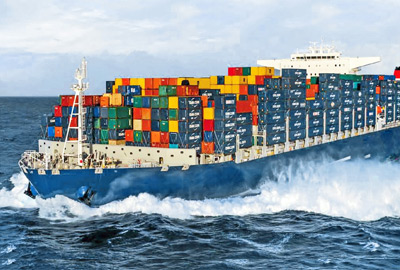 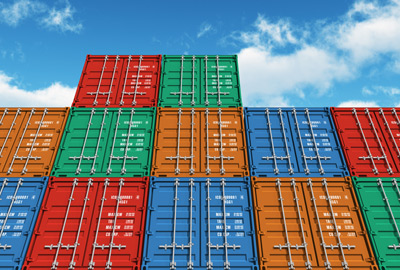